Father’s Day falls on Sunday June 19th this year (2022) . It is always on the third Sunday of the month and is earlier than it was last year. It’s an American invention created by Sonora Smart Dodd from Washington, whose father brought her up alongside five siblings. Her mother died in childbirth. She had the idea after listening to a sermon about Mother’s Day. Sonora suggested June as it was the month of her dad’s birthday. The day wasn’t officially recognised until 1966. It became a national holiday in the States in 1972.

For a first Father’s Day, nothing is cuter than a handmade card with baby‘s hand or footprints and a heartwarming message. This is something that is likely to be stored and pored over in years to come when said hands and feet are adult-sized. A personalised Father’s Day card will always be treasured as will anything that features family photographs or in-jokes.

Whatever you end up buying your dad, there’s really no such thing as a bad Father’s day gift. Also, you don’t have to wait until the third Sunday in June to show him some appreciation – send him a card or gift any time of the year and he’ll be touched. 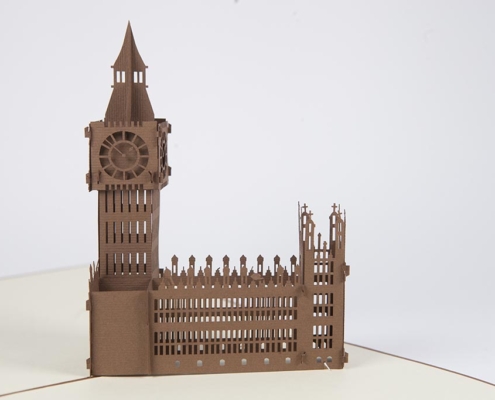 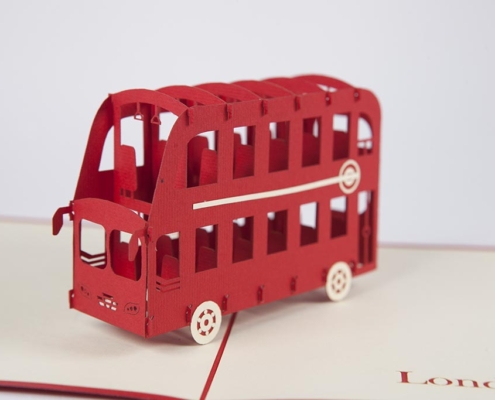 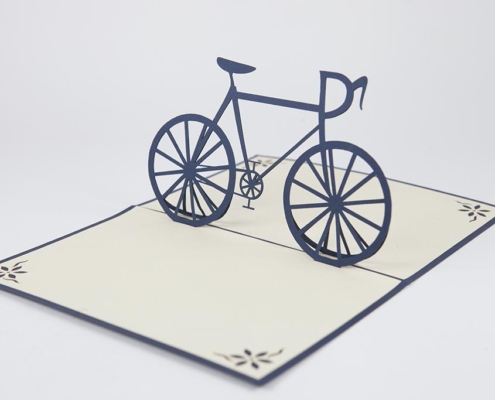 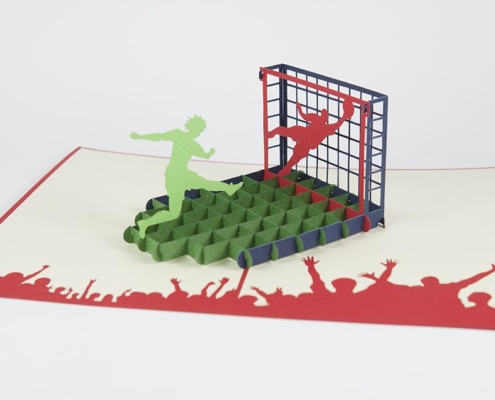 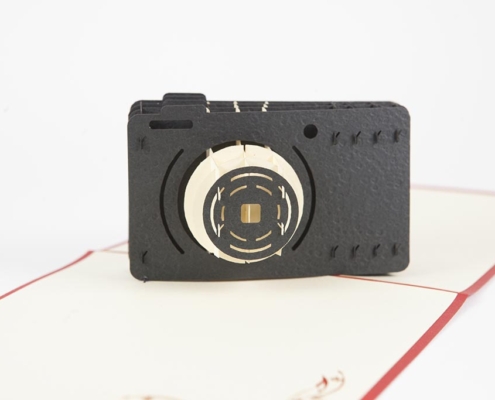 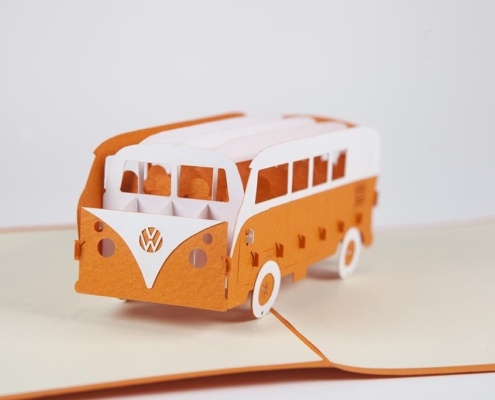 Ideas for Valentine’s Cards
Scroll to top
I don't feel lucky
Free UK postage
Nearly!
Boo!
Almost!
20% Discount
Free mystery card
No Prize
No luck today
Almost!
£20 gift card
Sorry
Unlucky
Try your luck and win a prize!
Enter your email address and spin the wheel to be in with a chance of winning a prize or money off
Our in-house rules: