10 celebs who failed their exams…

Exam results day is almost upon us. UK exam results 2021 are out this week with A’Level results announced on Tuesday August 9th and GCSE results following on Thursday August 12th. If exam results day 2021 doesn’t deliver the grades you were hoping for, don’t despair. There’s every chance you might get into a university via clearing and you need to remember that exams aren’t everything and just to prove it, here are 10 famous folk who made it to the top despite their less than impressive grades.

Sir Richard Branson – yes, the man who has just flown to space and founded the Virgin Group, left school at the age of 16 with bad grades.

Jon Snow – the journalist and newsreader who has given our politicians a right grilling over the years, got a C in his english A’level and failed geography. He once said ‘There is life after A’Levels.’

Ben Fogle – the broadcaster who has travelled the world with his dream job, got a C in politics and a D in economics. He failed geography.

Sarah Millican – the comedienne got a D and an E in her A’Levels.

Jeremy Corbyn – the former labour party leader got two E’s in his A’Levels.

Simon Cowell – the music mogul and TV star didn’t have the X Factor at school. He got just three GCSE’s.

Jeremy Clarkson – The writer and broadcaster said last year ‘A’Level results not great? Don’t worry, I got a C and two Us and I’m currently building a large house with far reaching views of the Cotswolds.’

Deborah Meaden – the Dragon’s Den star didn’t take any A’Levels. She went to business school instead, which clearly paid off.

Clare Balding – she’s been on our TV screens nightly hosting the Olympics in Tokyo, yet she wasn’t in medal-winning contention at school. She had to resit Latin and history A’Levels and then did well enough to get into Cambridge.

Prince Harry – despite having the best education money could buy, he ended up getting a D in geography A’Level.

Did someone you know do well in their exams this year? Check out our congratulations card and matchbox gift. 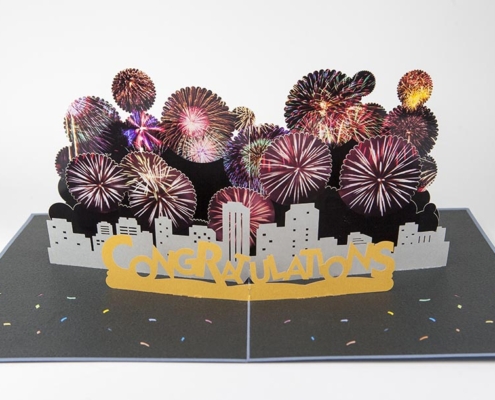 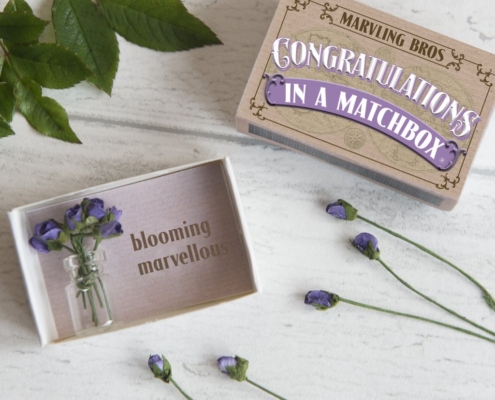 The best ‘I Love You’ cards
Scroll to top
I don't feel lucky
Free UK postage
Nearly!
Boo!
Almost!
20% Discount
Free mystery card
No Prize
No luck today
Almost!
£20 gift card
Sorry
Unlucky
Try your luck and win a prize!
Enter your email address and spin the wheel to be in with a chance of winning a prize or money off
Our in-house rules: